Go on an adventure 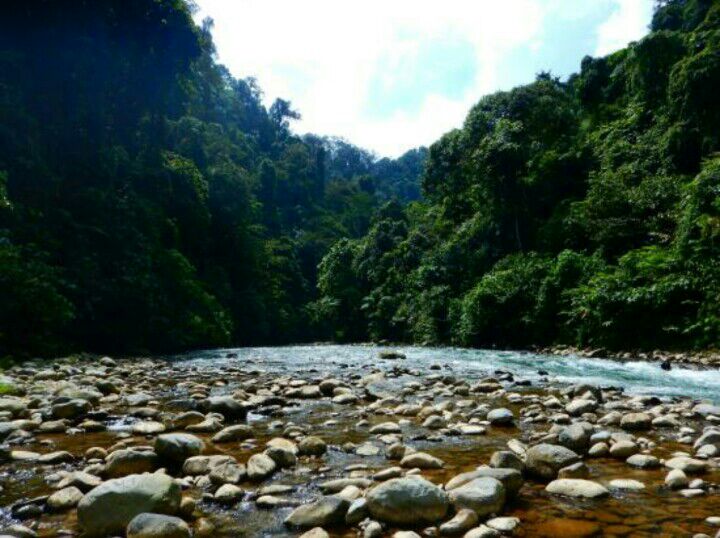 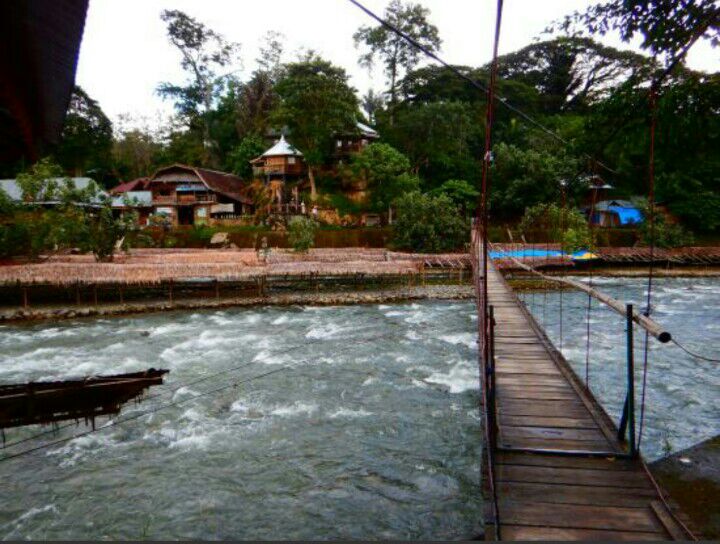 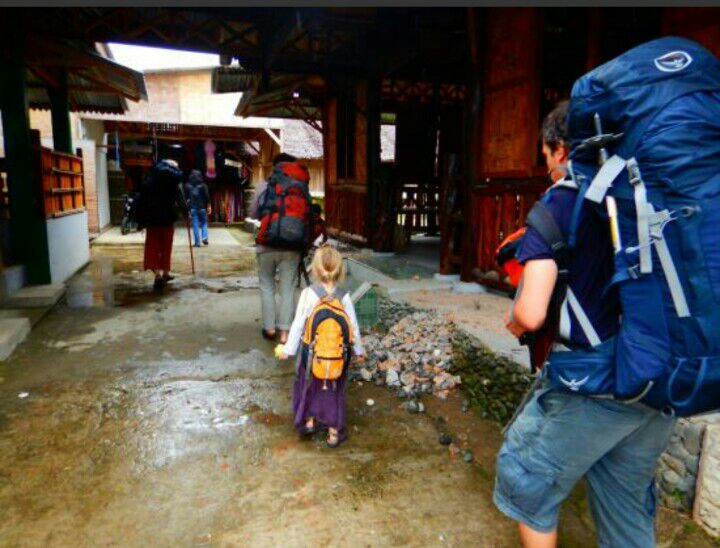 View us on Tripadvisor